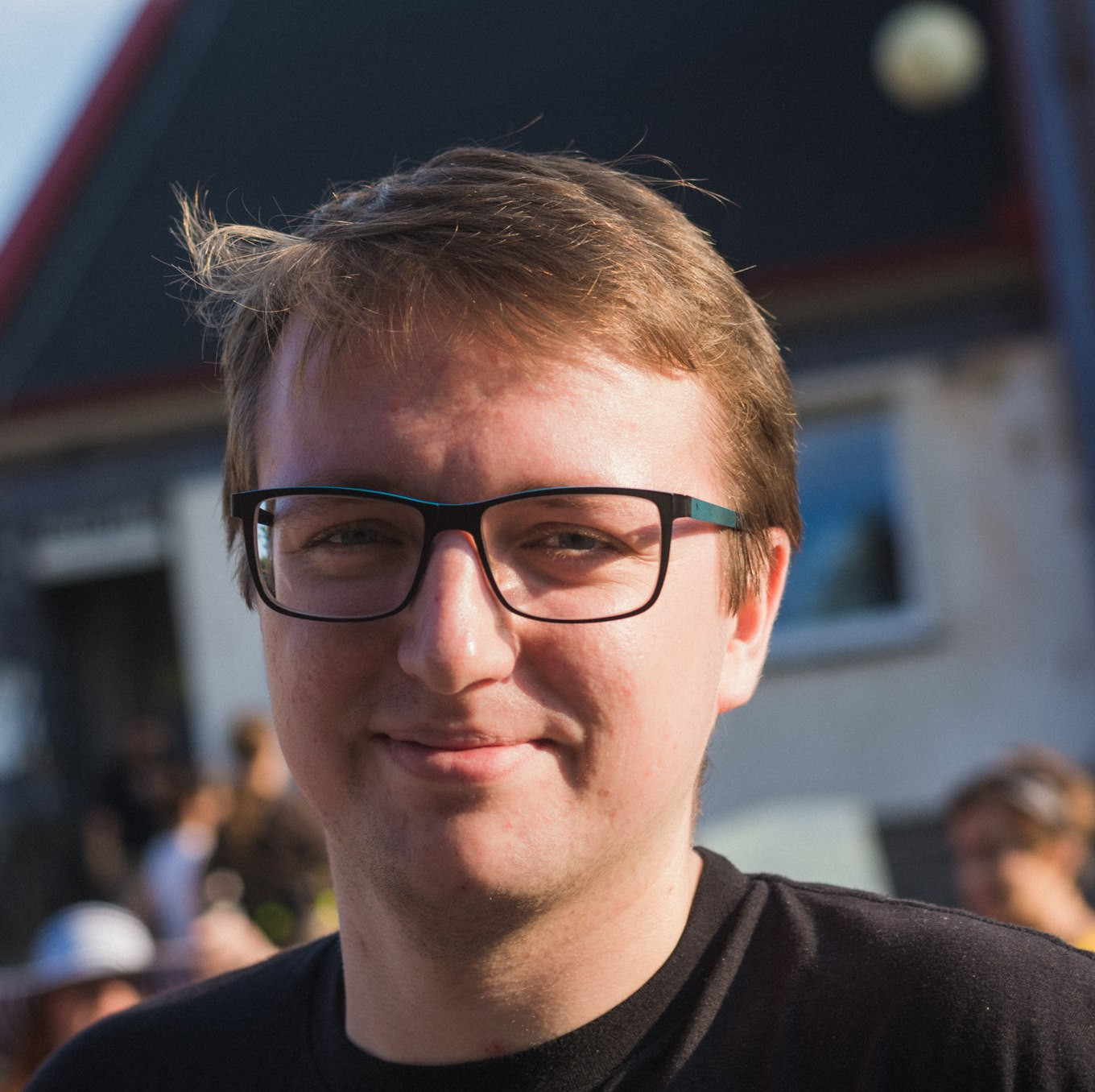 I am a Software Engineer and Data Scientist, from Prague, currently based in London. I graduated with distinction from the Czech Technical University in Prague and currently I'm studying a master's at University College London, in Web Science and Big Data Analytics, a data science degree with a focus on machine learning. My programming language of choice is Python. I've got a lot of experience with Django and Flask. I prefer the backend side of things, but I've also developed a couple of projects using AngularJS for the frontend. I also have experience with DevOps (mainly on AWS) and I am a big fan of CI & CD.

The thesis focused on speeding up the calculation of the exact average path length in large graphs, using pruning for purposes of calculating the pair-wise distances. In the second part that algorithm was used to further speed up an approximation using sampling. The algorithm was implemented in C++ with Python bindings and extensively tested.

A general introduction to computer science, with a later specialisation in Web and Software Engineering, which included technologies used on the web, Big Data databases, searching in web and multimedia, information retrieval etc. Graduated with distinction and was awarded the Dean's Award for an excellent thesis.

A tool for running Python scripts from git repositories securely in separate environments with caching, OSS under MIT license. Primarily used at naucse.python.cz to allow rendering of courses from forked repositories. The thesis was defended with grade A and I was awarded the Dean's Award for an excellent thesis for it.

General education, but with a great computer science education as well, in electable subjects and after-school activities, mostly in Python, basics of graph and graphics algorithms, intro to logic programming, language design and interpreters and C++.

Full-time. Developing a new version of the Xelix's core product in a small team using Python, Django and DRF. Continuously working on new features and improvements, including a migration to newer Pythons. Rewriting and optimising the file processing using AWS Lambda functions, which since deployment processed thousands of files and millions of invoices. Writing tests for everything while making sure they run fast and don't interfere in the process. Introduced enforced coding style and dependency management to the projects early on to decrease friction while developing in a team. Involved in the deployment of services to AWS with Terraform. Sometimes writing React code on the frontend side of things.

Part-time. Developing commissioned and in-house systems in Django and AngularJS. Gained experience with building new systems and maintaining older ones, reviewing code and being the owner of projects. In later years involved with the DevOps, pioneering CI, handling automatic deployments and loadbalancing using GitLab CI, AWS and custom-made tools.

Part-time. Supported by Red Hat to work on my bachelor's thesis to help the Czech Python community. The website naucse.python.cz, enhanced by my thesis focuses on materials for teaching or learning Python.

Part-time. Writing manuals on how to test complicated call centre applications, and testing them before new releases.

A small project for reading and storing data from electricity meters. Originally for my father's school, ended up being deployed to analyse consumption of several buildings.

A discontinued tool for YouTube power-users, extending the YouTube subscriptions with extra functionality, originally my graduation project in high school. Written in Python and CoffeeScript, backend in Django, frontend in Angular. Involved work with YouTube's API, asynchronous actions with celery, and optimising cache for performance.

Additional development of the tool Arca which was the principal part of my bachelor's thesis.